Fashion Trends Throughout the Years 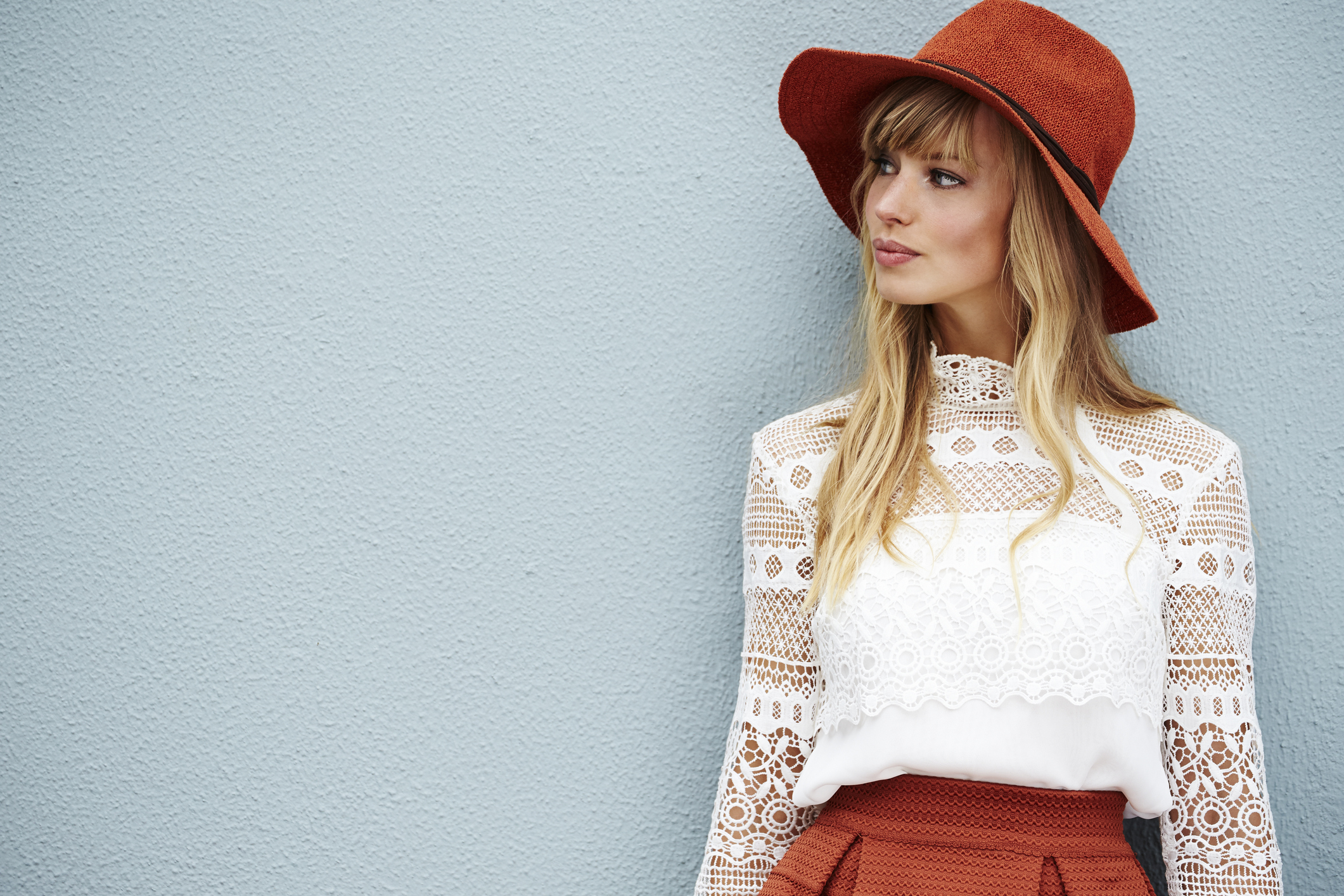 “Fashion trends” (https://en.wikipedia.org/wiki/Fashion) are something that have been going on for many years, almost since manufacturing came into full swing.

This is an era where fashion really stood out and even in the modern day world many are still aware of what the looks of that time were. The the materials that were being used were the most favored and the most expensive like cotton and wool. The technical term for the fashion at this time was flapper style.

The flapper style took a big change because of the depression. Hollywood became the big trendsetter during this era and the styles had more of a hint of a sports look to it.

Attire during this period looked more uniformed and because the economy was tough as a result of the war spending money was limited.

Prosperity was now on the forefront and this showed in the clothing that was hitting the market. This is when Christian Dior started to build in fame.

it was the younger generation of the time that was being looked at for setting the tones of fashion. This is when the hippie style attire became it the favorite and wild and bold and colorful patterns is what was fashionable.

This was the disco era and hair became one of the fashion statement makers. This was the era of the Afro hairstyle and when it came to clothing fabric polyester was what everybody was after. 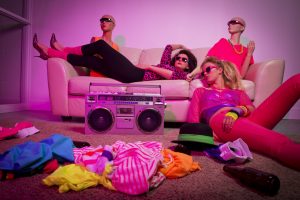 Women in the workforce it took the lead here in helping to set the fashion tones and the biggest starkness to stand out was the padding of the shoulders.

Getting away from the frills of years gone past, the look that was creating a fashion frenzy was a casual look that was dubbed as being cool. Form fitting attire was no longer popular and the clothing that looked baggy and casual was fashion.

One could say that the fashion style for this era was one of freedom. Meaning that basically anything goes. This was a wonderful fashion era as people didn’t have the pressure of having to conform to a specific style.

While fashion continues to be ever changing what seems to be hanging on is that one can express themselves through their choice of clothes as well as hairstyles.